WedFest at Glastonbury Festival 2016 – It seems like an eternity ago now but the weekend before last us lucky punters at Wedfest were lucky enough to attend Glastonbury Festival for the second year running and a great time was had by all. Yes there was mud and lots of it but isn’t that part of the charm of the greatest festival on the planet. 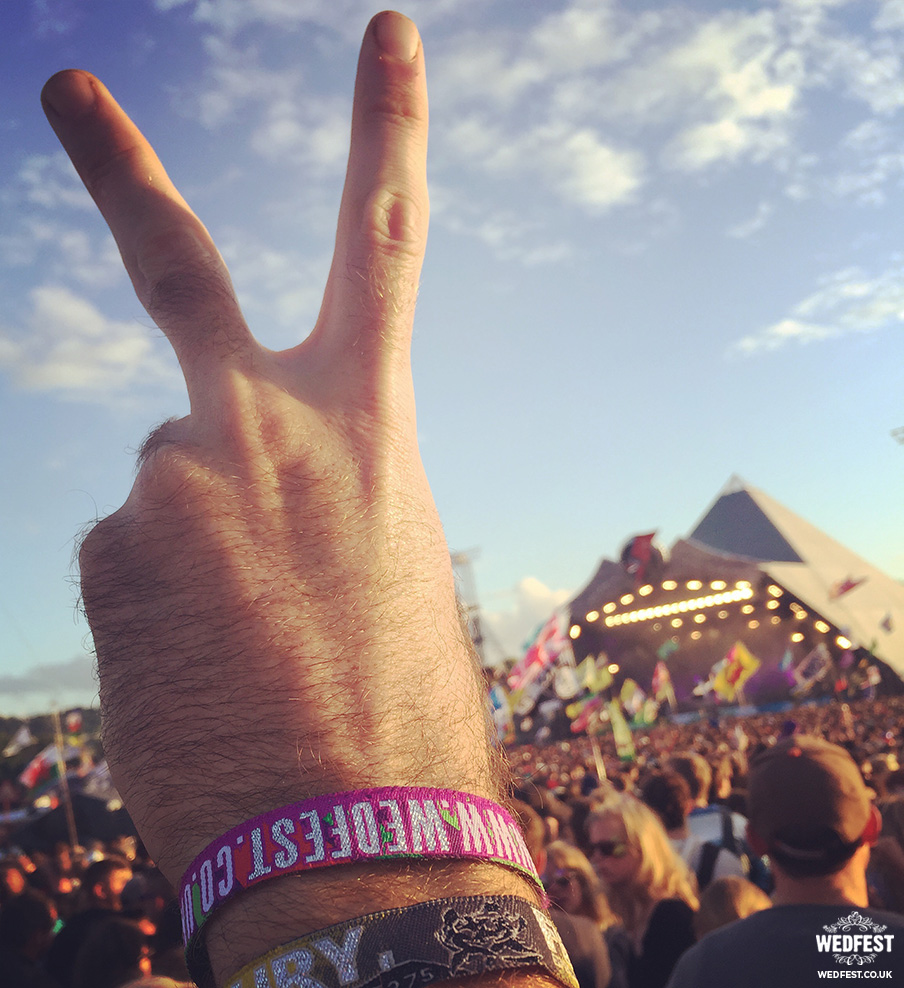 With the welly boots were on and the rain coats tied around our wastes (and booze in the back pack) we set off on a 4 day adventure around the magical temporary city that is the Glastonbury Festival site. 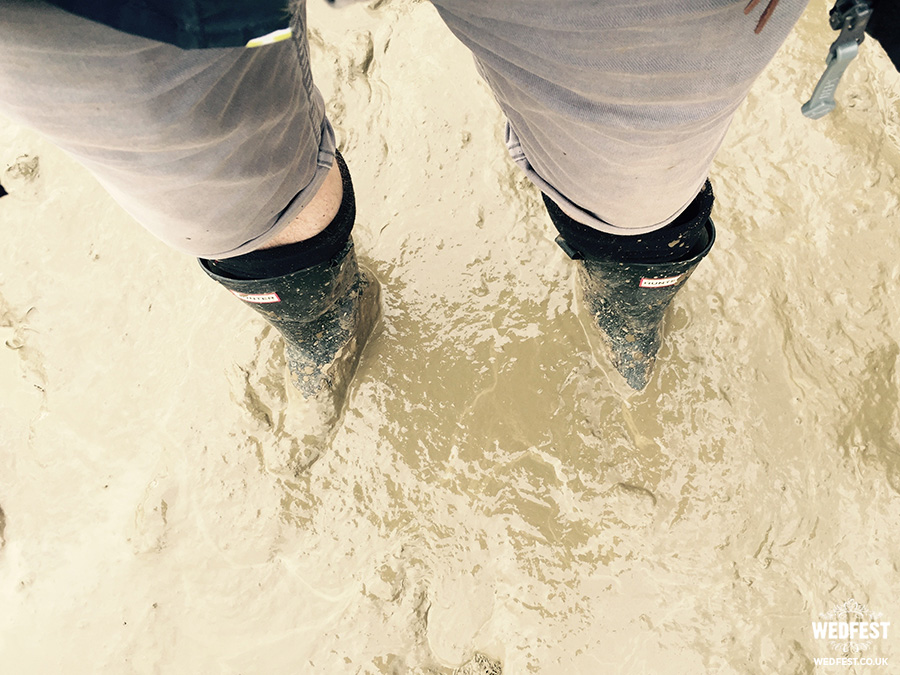 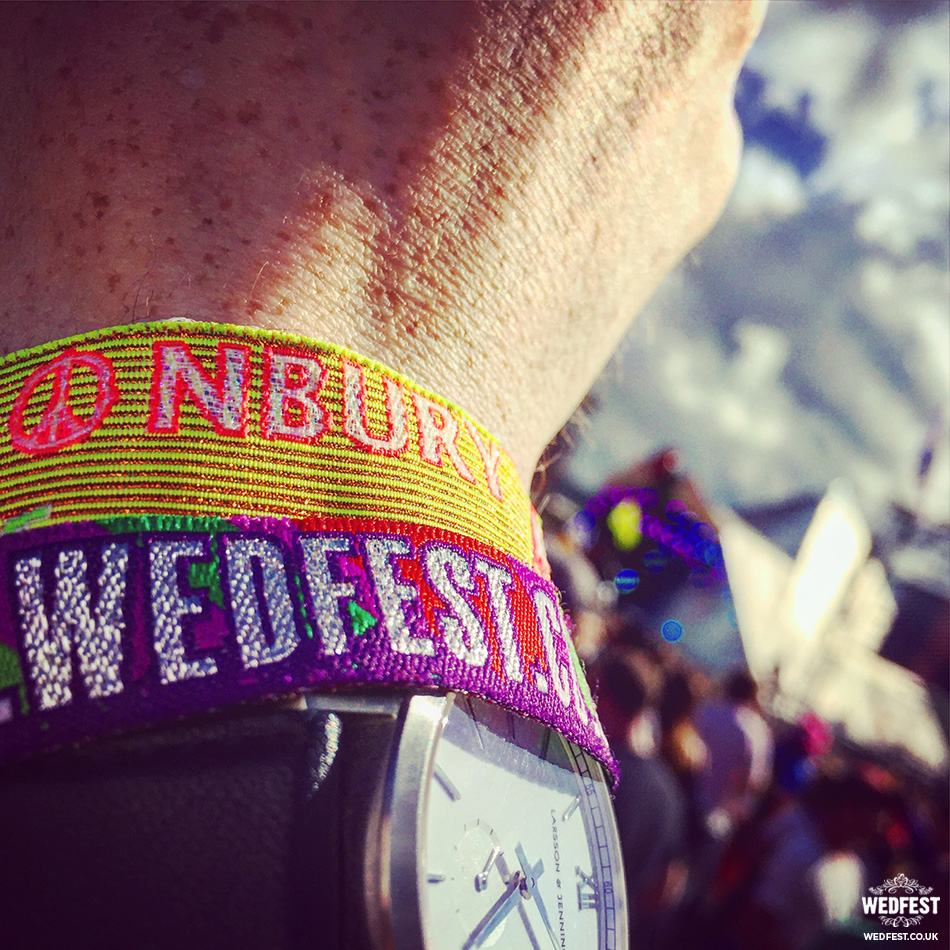 We saw all sorts of music from the big headliners such as Coldplay and Adele to the smallest stages with some of the best bands and we had a good old rave up in between. We chatted to loads of festival brides and grooms to be about their upcoming festival weddings and we even met a few celebrities – Z-list to be fair 🙂 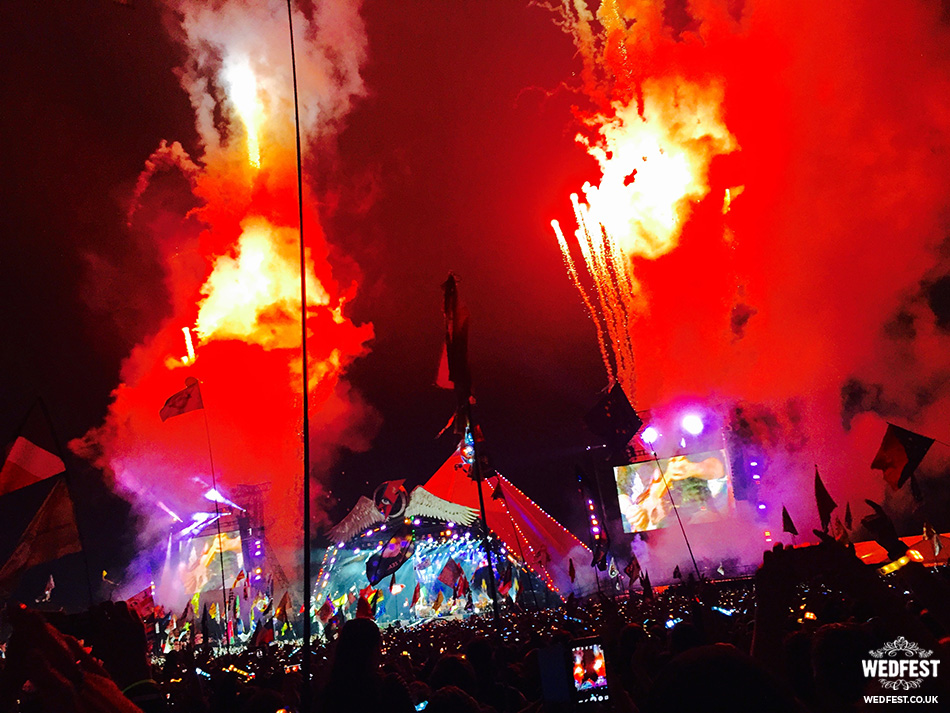 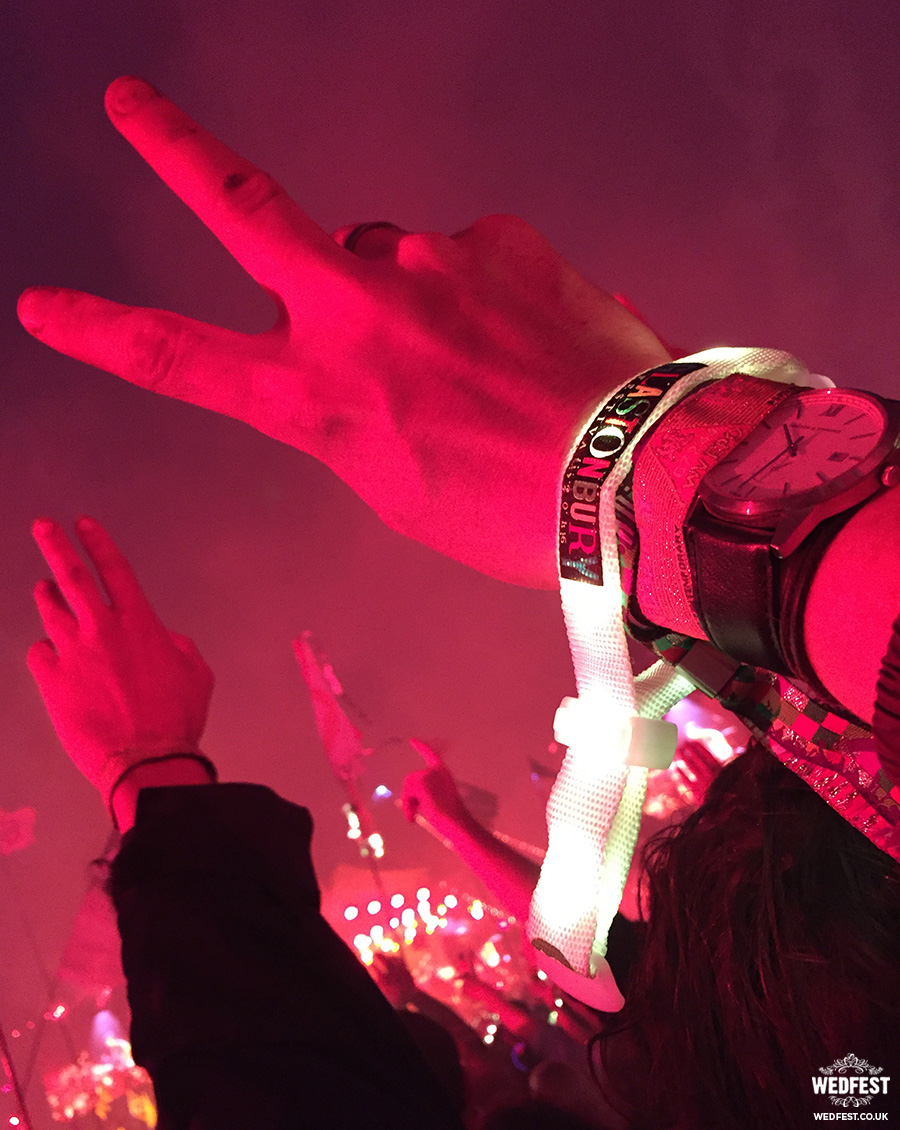 So back to reality with a bang, wedding season has truly kicked in and we are crazy busy at Wedfest HQ. We have so many designs to get on the website we will just bulk upload them in the next few weeks. 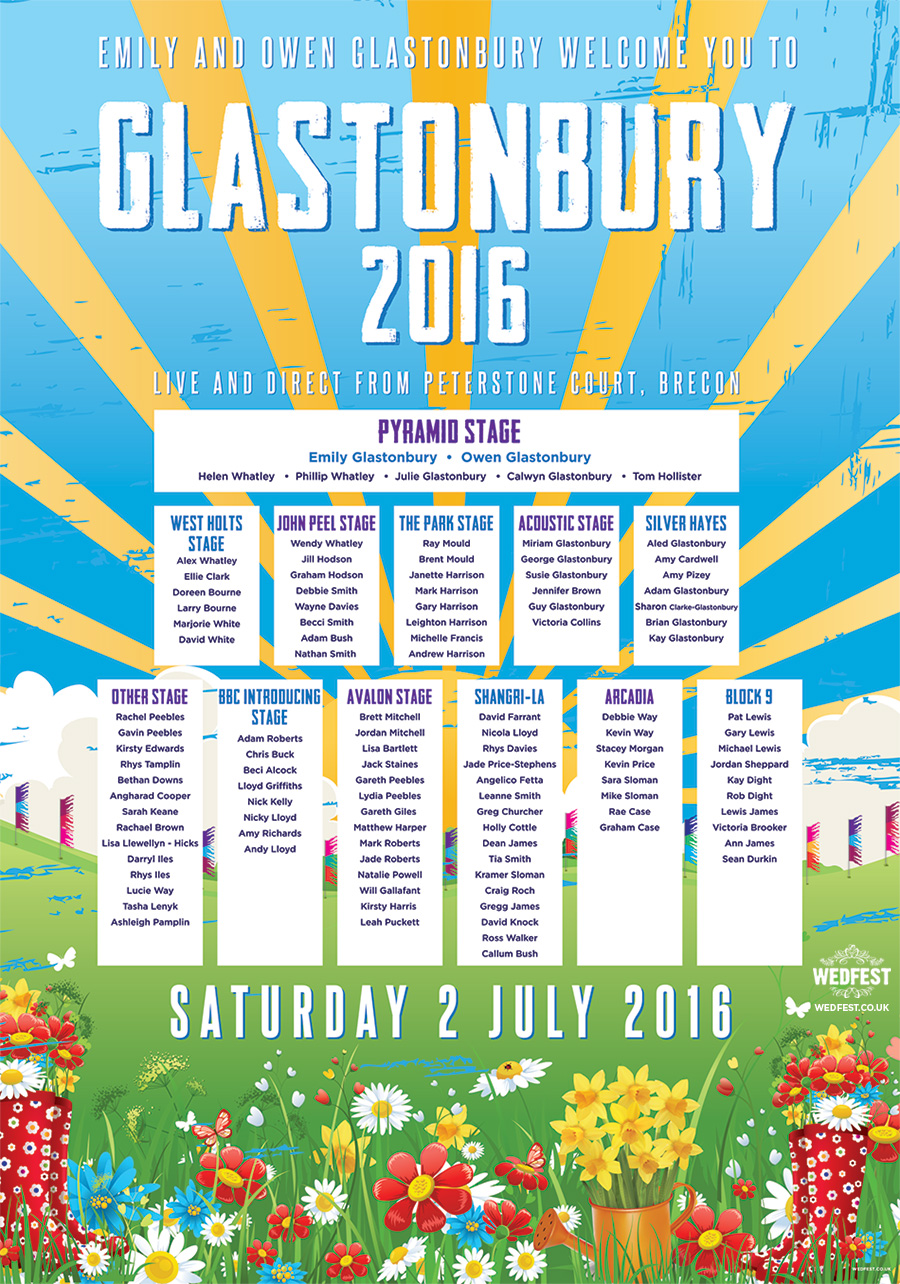 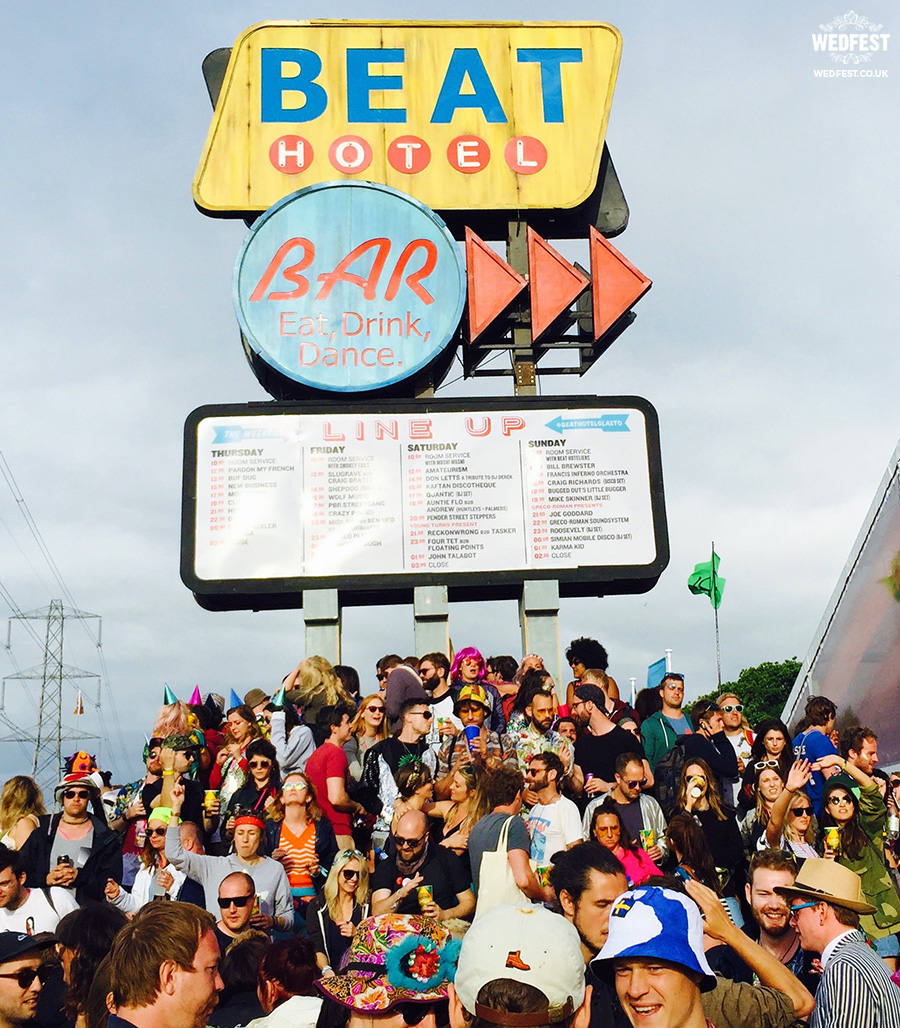 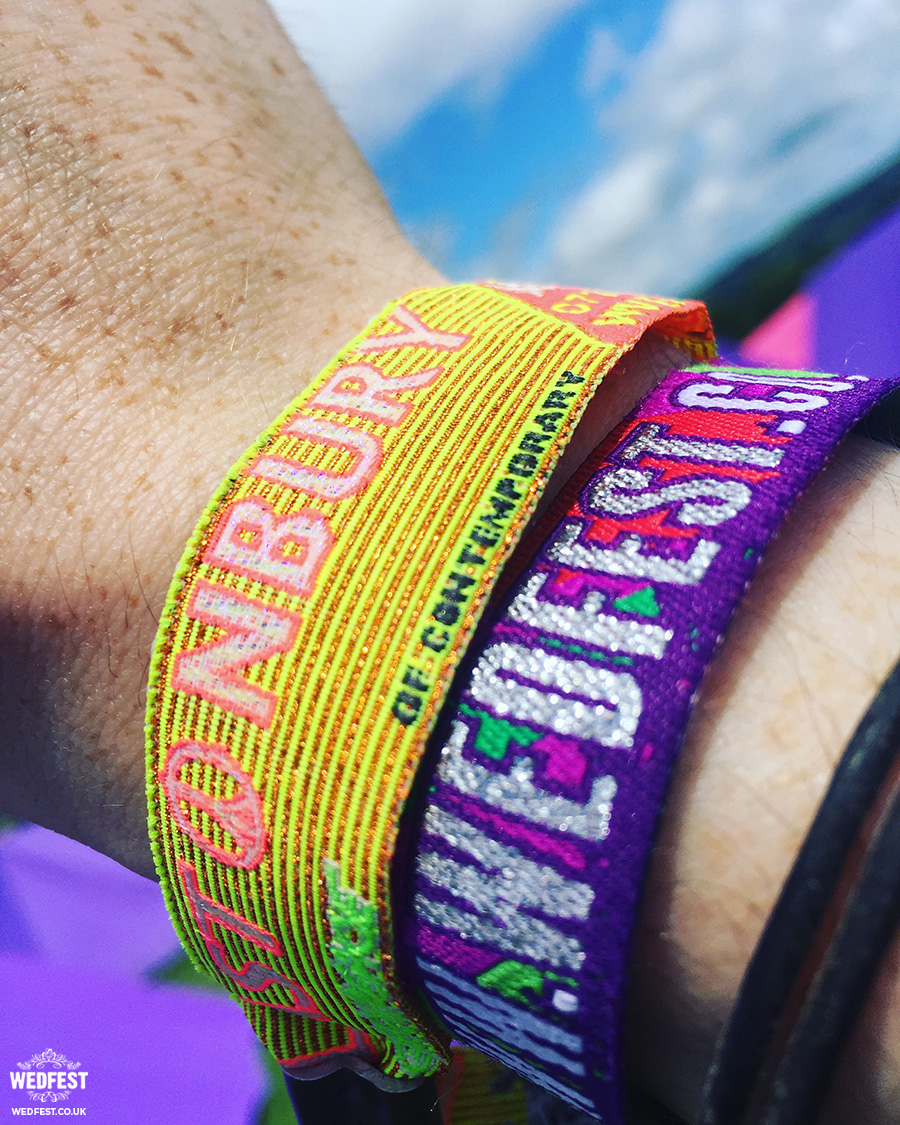 Until next year Glastonbury!!!